We are developing environmentally-benign materials by polymer chemistry. For example, bioplastics having stimuli-responsive degradability for overcoming marine-plastic issues. Various creatures coexist on earth. Individual creatures make their own living activities according with their environments. Human beings had accorded with the earth environments until the Industrial Revolution, as other beings did. Since the revolution, the human beings have found the methods to control their environments as they liked. One day, the environment control ran violent to break the earth environments, and now they destroy their own environments. Global warming, extraordinal living systems, ozone hole, desertification, extreme event, endocrine disrupters, salt damage, red tide, photochemicals mog. etc. have been getting serious year by year. These problems are exterminating weak creatures, and in future may be going to exterminate all the creatures on the earth, containing us, human beings. In the last period of 20th century, scientists stood up and took action to solve the problems. However, the environmental problems were much more serious than predicted. Extremely high and thick walls interfered with their actions. Nevertheless we Kaneko Lab. members develop the biomass-derived materials for the protection of the earth environment by making enormous efforts. We are now developing novel organic ecomaterials having electronic, photonic, and structural functions. Then we are really aiming at the realization of our materials in sustainable society as sacran has already been applied practically in the fields of cosmetics, apparels, and pharmaceutics.

The paper will be published in the Polymer Chemistry published by the Royal Society of Chemistry.
Fermentative production of 2- (4-aminophenyl) ethylamine to synthesize a novel heat-resistant biopolyurea has been approved for publication in Bioscience, Biotechnology, and Biochemistry.
Assistant Professor Takada’s research project on caffeic acid-based polyamide was adopted as a research grant by the Asahi Glass Foundation.
Stepwise copolymerization of ultrahigh thermoresistance polybenzimidazole terpolymers has been accepted to publish in RSC adv.
Assistant Professor Takada’s research project has been adopted as a research grant by the Fujimori Science and Technology Promotion Foundation & Iketani Science and Technology Promotion Foundation.
T. Sato has won the award as the best student.
1 PhD and 5 Master of Materials Science have been conferred.
March 3, 2022 A special homepage for Sakure has been created. https://jp-sacre.com/2022ss/
Collaborative research with Mizutani lab on Sacran SHG mechanism has been accepted to publish in e-JSSNT.
Morphological deformation of sacran particles has been accepted to publish in Macromol. Rapid Commun.
A joint presentation with Kaneko Lab and Dr. Akira Wakai (JAMSTEC), a collaborator of ERCA, was selected for the Topics Award of the Japan Society for Bioscience and Biotechnology.https://jsbba2.bioweb.ne.jp/jsbba2022/index.php?btn2_move=on&topics=1 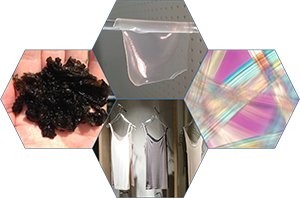 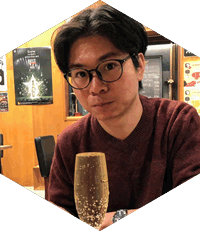 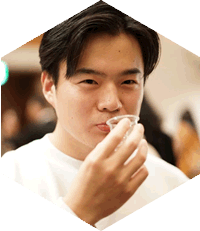 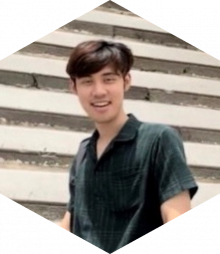 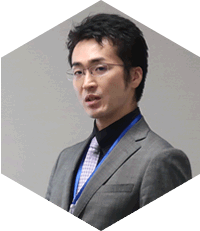 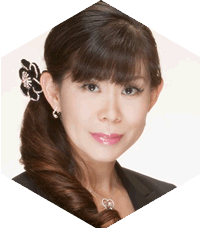 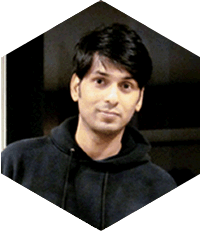 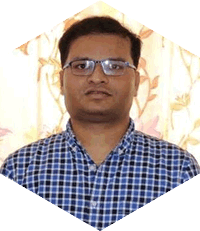 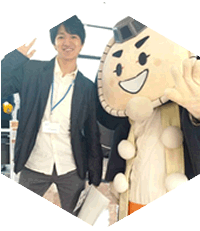 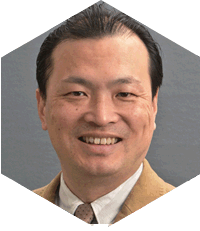 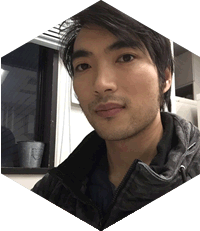 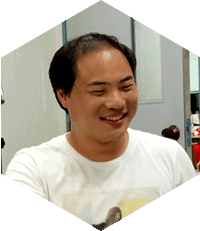 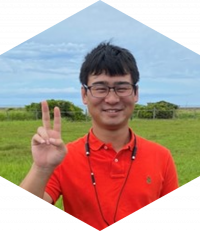 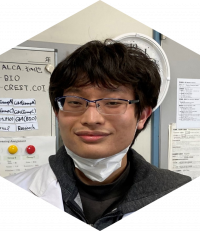 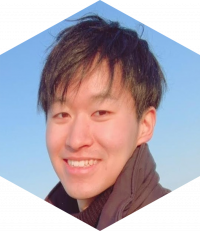 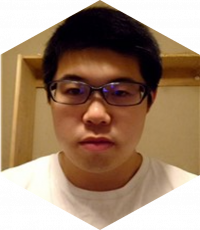 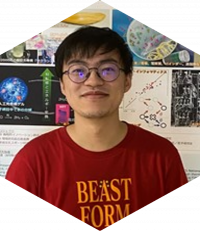