ASEAN Workshop on Information Science and Technology (AWIST), held as a hybrid event (hosted physically at JAIST and online) on the 14th and 15th of December, 2022. This workshop is an annual workshop that was organized by several partnering universities and institutions, which were initially culminated by the three core institutions, which is JAIST, the Universitas Komputer Indonesia (UNIKOM), and Universiti Kebangsaan Malaysia (UKM). It is also co-organized by the International Research Center for Artificial Intelligence and Entertainment Science, JAIST.

The contributions of all the participants had allowed the outcome of the workshop to enjoy the publishing of the AWIST2022 e-proceeding which contains a total of 32 research papers. We also would express our greatest gratitude to the working committee and our two keynote speakers, Professor Youji Kohda (JAIST) and Dr. Shuo Xiong (Huazhong University of Science and Technology), for accepting our invitation as the keynotes for the event.

The program closes with some sharing on event statistics, lesson learnt and potential future collaborations, which is conducted as a roundtable discussion on the 15th of December 2022. Upon closing, the hand-over of the event management to the Universitas Komputer Indonesia (UNIKOM) which will organize the next AWIST2023! 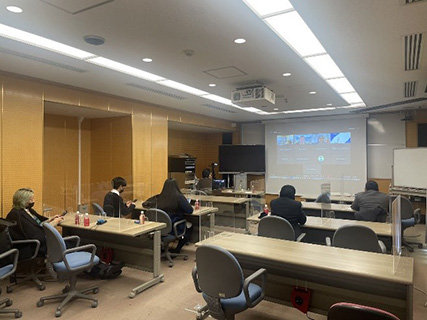 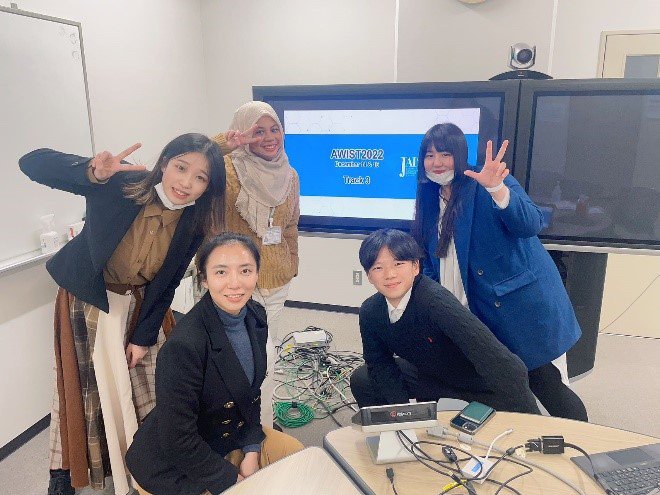 Scene of face-to-face session at JAIST