To optimize the condition of the twisted structure is formed by controlling drying speeds. Actually, the drying speed and the capillary force are the dominant factors in creating these formations. To show the potential use of this spring-like polysaccharide fibers, a crosslinked polysaccharide film is prepared as a vapor-sensitive material and the effects of the microfiber's spring behaviors in an environment with humidity gradient are demonstrated (Fig.2). The film reversibly and quickly switched between flat and bent states within 300-800 ms. This repulsive motion displayed by the film is caused by the snaking and twisted structures of the fibers responding to the change of moisture. The sacran film shows a fast response to the water drop retreating, changing from the bent state to the flat state. Because the extended sacran fibers have extension stress like a spring, the network could quickly release water by shrinking. As a result, the bent film becomes flat immediately. Thus, the snaking and twisted fiber network enable millisecond bending and stretching responses to changes in local humidity. 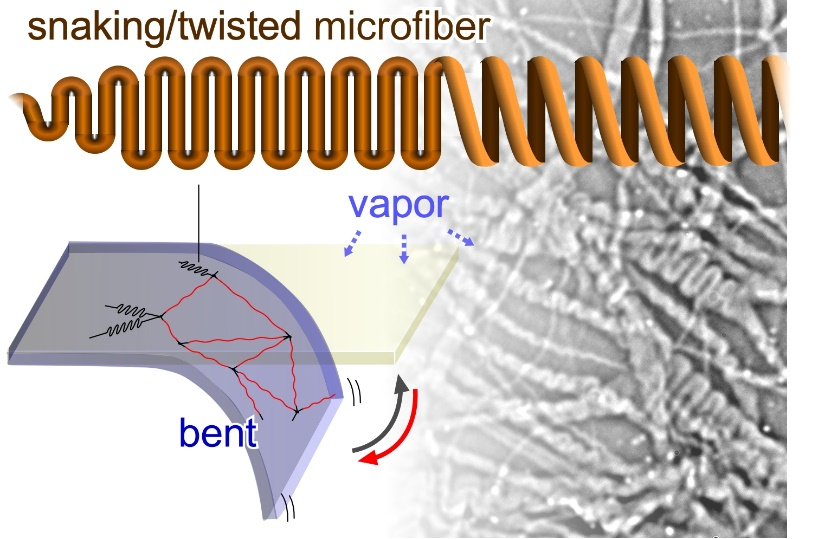 Figure 2. Schematic illustration of the humido-sensitive film composed of a snaking/twisted fiber network.

From the simple method, JAIST researchers could create unique micro-spring from natural polysaccharide which is practically used as a vapor-sensitive material. Besides, by introducing functional molecules into the microfiber, it would be possible to prepare a variety of soft actuators responding to other changes in the external environment, such as light, pH, and temperature. The method for preparing vapor sensors developed by this study not only improves understanding of how the motion of self-assembled structures responds to stimuli. But also contributes toward the design of environmentally adaptive materials with a high potential for sustainable use.